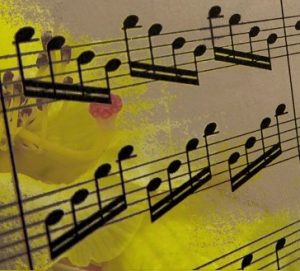 Practical activities to help with the exploration of harmony in Vivaldi’s The Four Seasons.

Conclusions – After looking at all the movements of The Four Seasons by Vivaldi, here are a few conclusions I’ve drawn about the harmonic trends: 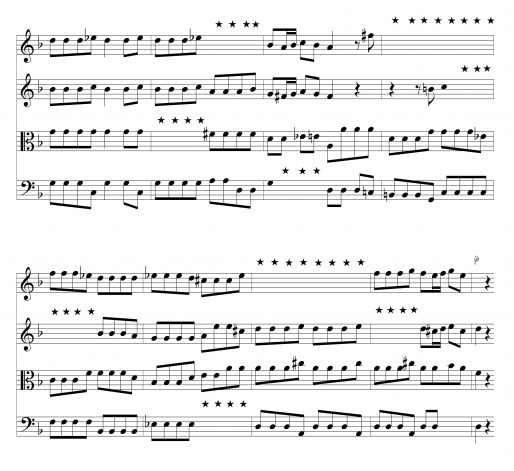 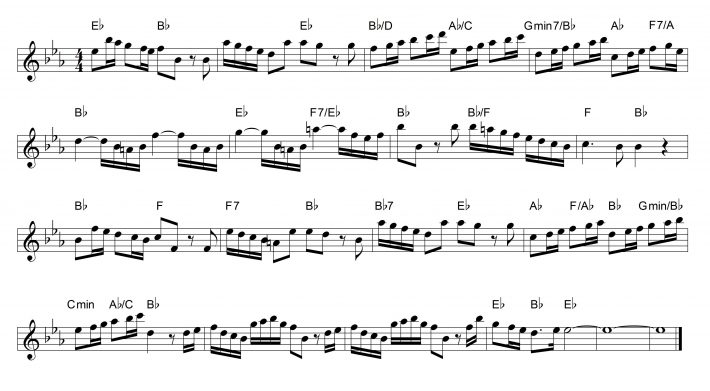 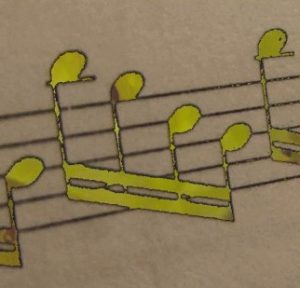 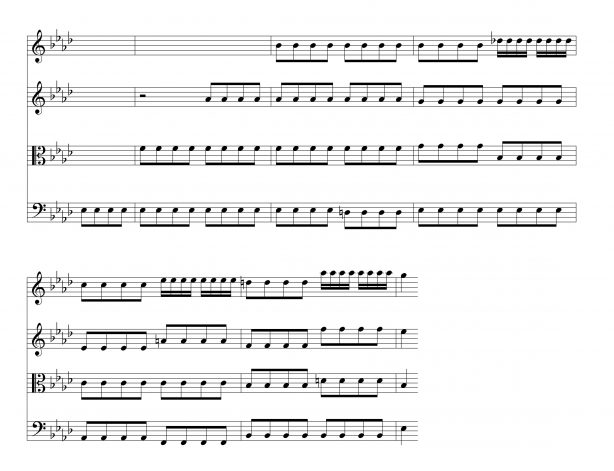