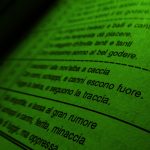 Activities inspired by the sonnets which in turn inspired Vivaldi when he composed “The Four Seasons”.

Here comes happy spring. The birds sing a joyful welcome, and the brooks flow and quietly murmur in the gentle breeze (zephyr). The sky is filled with dark clouds heralded by thunder and lightening. When they stop the birds return with their songs.

In the flowery meadow the young goat-herd sleeps with his faithful dog by his side among the gently waving leaves.

Nymphs and shepherds dance to the merry sound of the rustic bagpipes when spring’s brilliance comes along. 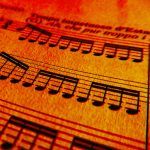