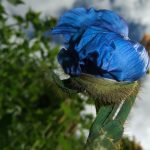 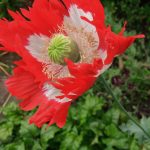 An analysis with activities, of the 1st movement of Summer from Vivaldi’s Four Seasons. 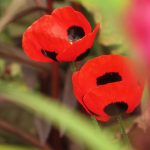 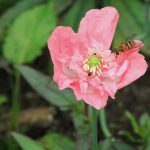 Vivaldi’s striking use and development of ritornello is demonstrated in The Four Seasons. The  movement featured in the  Little Returns in Spring blog are in fact two of his more orthodox examples. However, the fast movements in Summer and Winter show quite singular characteristics in their construction. Let’s have a look and listen for ourselves!

This chart shows a graphic analysis of the 1st movement of Summer.

1. Answering these questions will help you understand and interpret the chart. 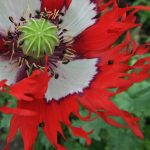 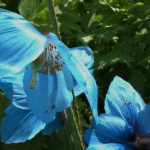 2. Using the score in conjunction with the chart, answer these questions:

It is these characteristics which have led me to call the section Ritornello 2, rather than an episode. 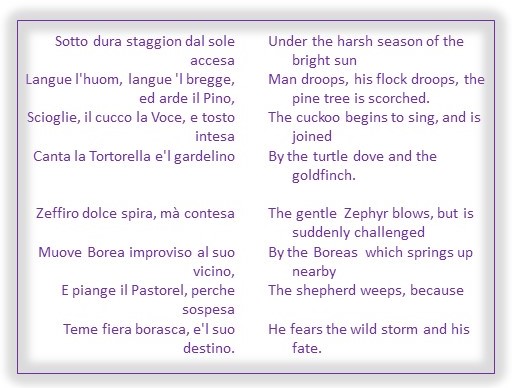 This is the section of Vivaldi’s sonnet (and a rough translation) which is interspersed through the 1st movement of Summer.

Here are some more pieces of music in which you can hear cuckoo calls and other bird-song: 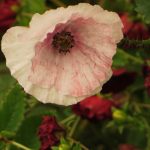 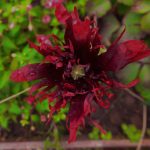